The Kids Are Not Okay: Practicing Empathy for Everyone, Even Yourself 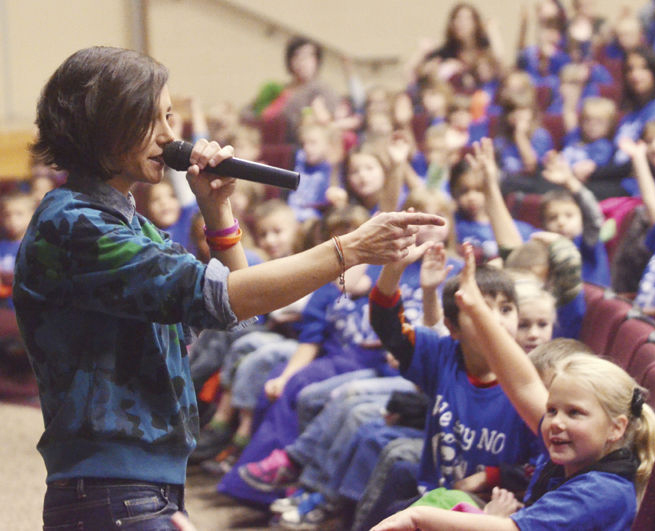 The American Academy of Pediatrics recently declared a national state of emergency in children's mental health, and Gab Bonesso wants to talk about it.

In her presentation, The Kids Are Not Okay - practicing empathy for everyone, even yourself, Gab will discuss the pain and suffering she has personally experienced during our pandemic. In addition, Gab will share stories from parents, teachers, and students she has interviewed on the subject. (Gab is preparing the video clips she will share with us for a potential documentary).

There is no denying that our global pandemic has caused global trauma. Every single human on the planet has been affected. Gab, who is known for being high-energy, real, raw, and hilarious, will discuss times in her life when she was suffering and empathy was the thing she craved most from others. This is why Gab suggests that even though it's a state of emergency in children's mental health, it's a trickle-down because the adults are not okay too. In this presentation, Gab suggests that perhaps the one thing we can collectively do is practice empathy for everyone, including ourselves.

Read this: Gab will be referring to the book, What Happened to You?: Conversations on Trauma, Resilience, and Healing by Bruce D. Perry, MD, PhD, and Oprah Winfrey and suggests you read it before her presentation if you can. 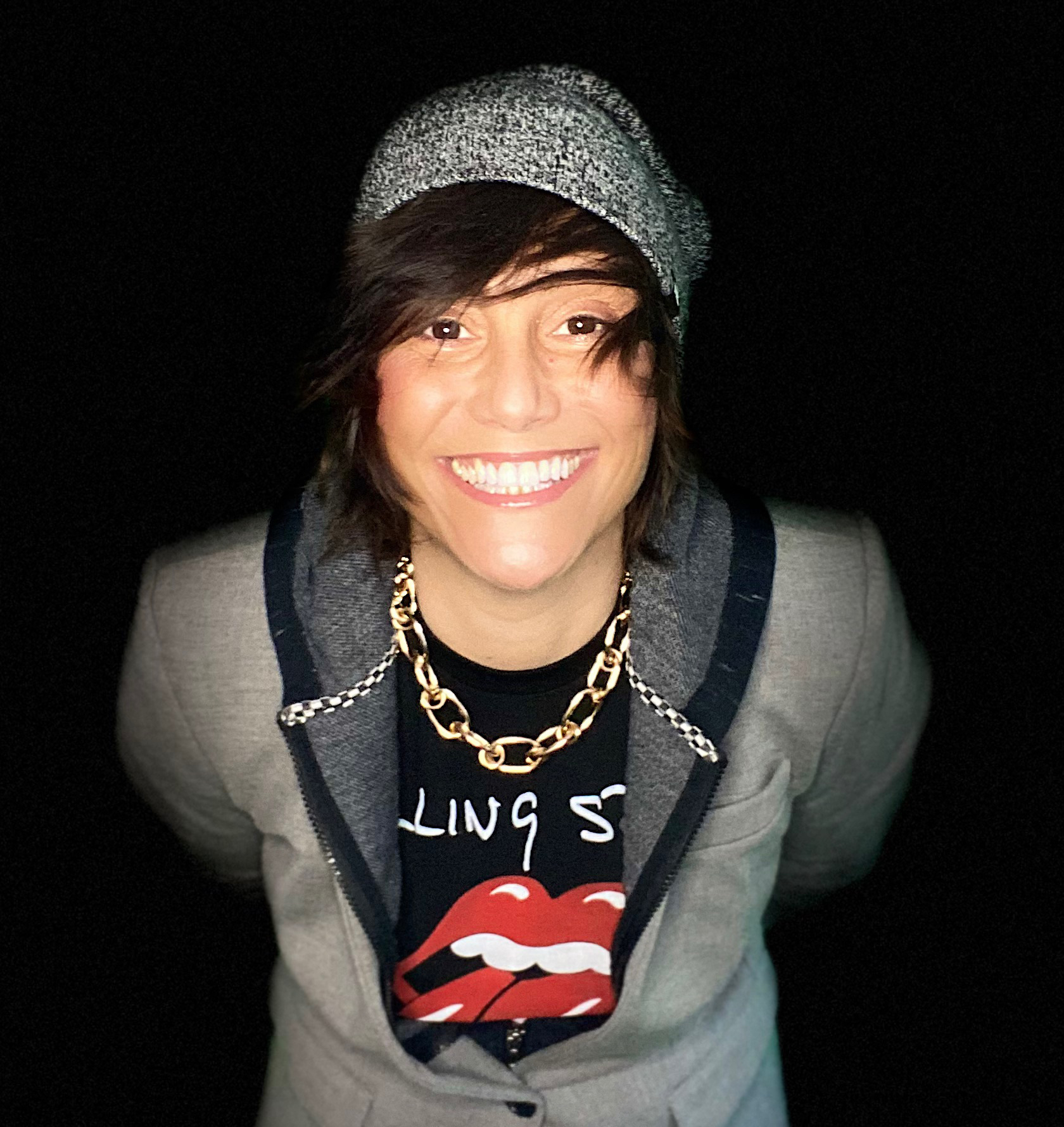 Gab is an award-winning comedian, children's performer, and producer. She has worked on stage, radio, and in print. She has done corporate comedy and videos for American Eagle outfitters. She was an On-Air Producer for CBS Radio and is the co-creator/lead performer of The Josh and Gab Show, an anti-bully rock & roll program. She has written columns for AOL, The Pittsburgh City Paper, and the Pittsburgh Current.

After viewing the webinar above, you have the option to download a Certificate of Viewing by completing a brief evaluation and attesting that you viewed the webinar in its entirety.

This is not a Certificate of Attendance for the webinar when it was broadcasted live. 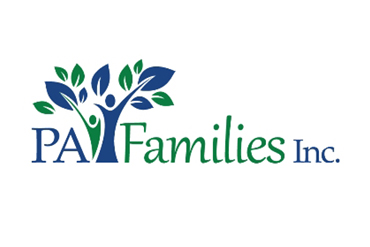