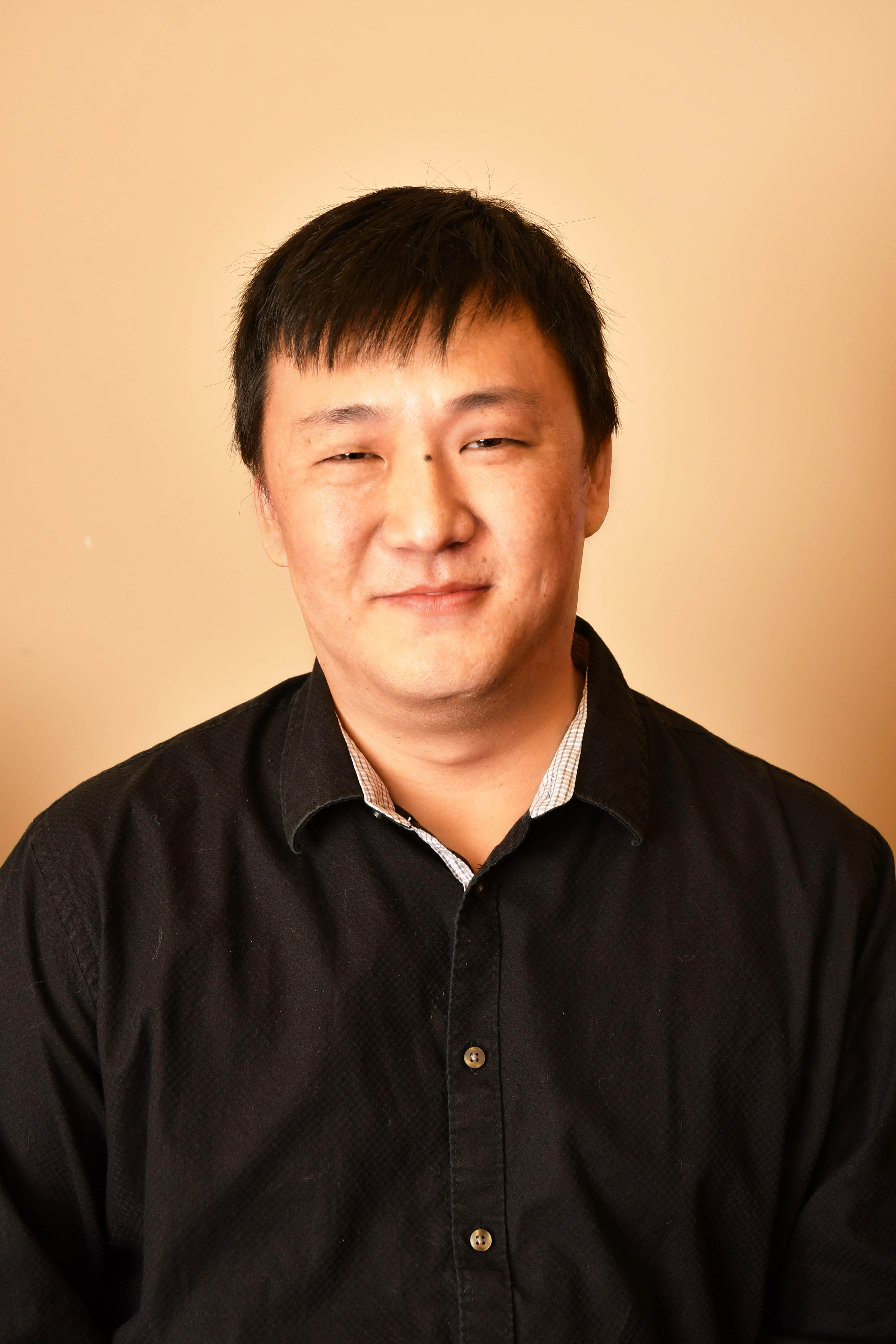 Will is a Database Manager at the Youth and Family Training Institute (YFTI) which is a part of the University of Pittsburgh. He is responsible for protecting the integrity and confidentiality of data and information, including analyzing department activities and performing quality control checks on the database.

Will began his career in research working on a study which followed families who had lost one of the parents to a sudden, unexpected death. On this project he both entered data and later conducted personal interviews with the study participants. Through this experience he discovered a passion for research that has led him to this current position. He has become a proponent of High Fidelity Wraparound’s core principles and Theory of Change. The emphasis on individual values, family involvement, community supports, and self-empowerment align with his personal beliefs.